This summer, I travelled throughout the U.S. and Canada to attend conferences in Lincoln, Nebraska and Victoria, British Columbia. I saw a great many things that were new to me. The Rocky Mountains from high above, snow-capped peaks passing beneath a broken cover of clouds. Orca whales plying the bays on the Pacific Coast. Endless fields of corn stretching into the distant rolling hills of the Midwestern prairies. Quarries large enough to swallow my hometown without trouble.

Finally, in my last week of summer, I wandered down the Virginia coast to Williamsburg, Yorktown, and Jamestown. There I saw the same lands that so appealed to the earliest English colonists who lived to have their stories told. Nearby, I witnessed the awesome spectacle of American naval supremacy, towering over Norfolk under the watchful eye of jet fighters and Navy helicopters. So much has changed during the intervening years; only four hundred and six of them, yet a colony was founded, an ideal grown, an independence declared, a nation forged, an empire expanded, and a power proclaimed.

Or in other terms, a continent was invaded, nations swept away, populations murdered, land exploited, millions oppressed, and sorrow expanded exponentially. Studying history in Virginia has begun to influence how I understand the past of this continent and those it has affected. The stories of founding fathers, early statesmen, frontiersmen, and the marginalized swirl around the Old Dominion in every town, park, and waterway. The tensions of the past are vivid in this space.

This term I will spend my time immersed in books about 19th century American history and about the new forms and methods of digital history, all the while helping to build the inescapable public history of the United States. I have much to learn about my new home; I hope my time here allows me to help guide future generations of people sensitive to the past. 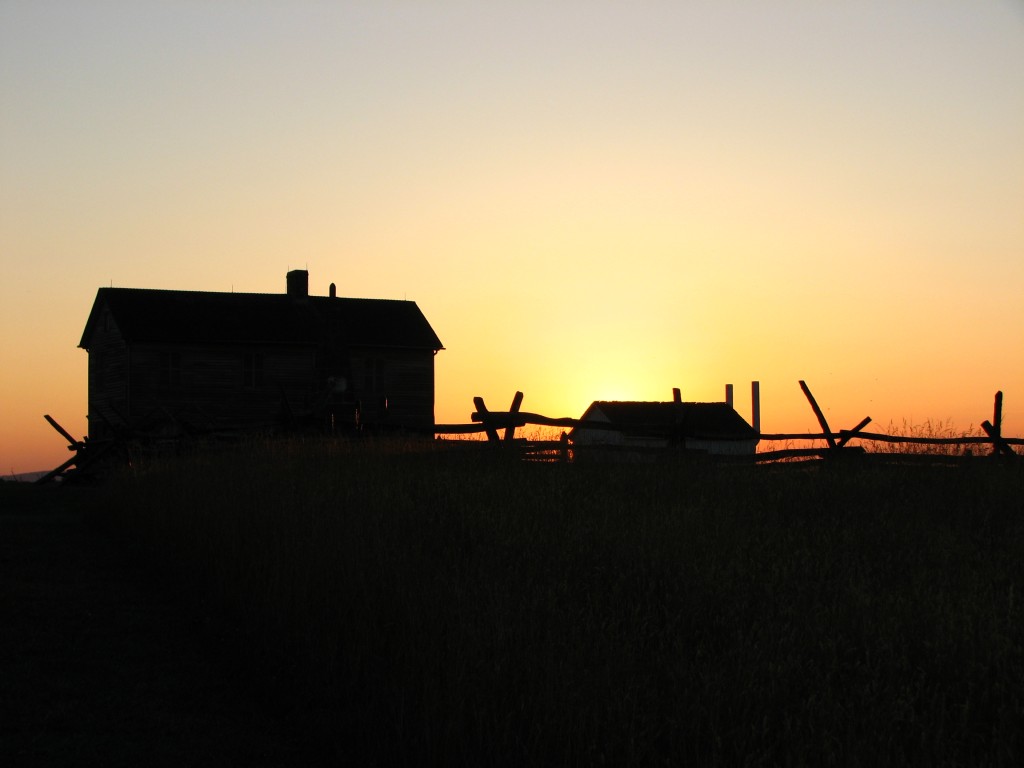