Home » Contemplative » Remembering When We Were Wrong

In light of recent events and because it is Remembrance Day, a glance to the past seems appropriate. In 1937, Canadian Prime Minister Mackenzie King wrote in his diary about his meeting with the leader of Germany:

“My sizing up of the man as I sat and talked with him was that he is really one who truly loves his fellow-men, and his country, and would make any sacrifice for their good.” (Diary, June 29, 1937)

By 1946, King’s opinion of the charismatic German had reversed completely:

“It really was a horrible and pathetic, tragic sight to see the men and to think that that particular group of men under one leader – a maniac – a devil incarnate – had been able to bring destruction upon themselves, their country and the world to the extent they have and, worst of all, destruction to moral standards.” (Diary, August 22, 1946)

Not knowing the future, we can only look to the past for insight into our present situation. For various, well-meaning reasons, King believed that the German leader was admirable. But he was wrong. Millions of people suffered and died before the popular German political party of the 1930s was stopped.

On a day of remembering past sacrifices, let us not be blind to the potential for evil and destruction that lurks beneath nationalist ideals. We can choose not to repeat the past if we remain critical and cautious of the present. 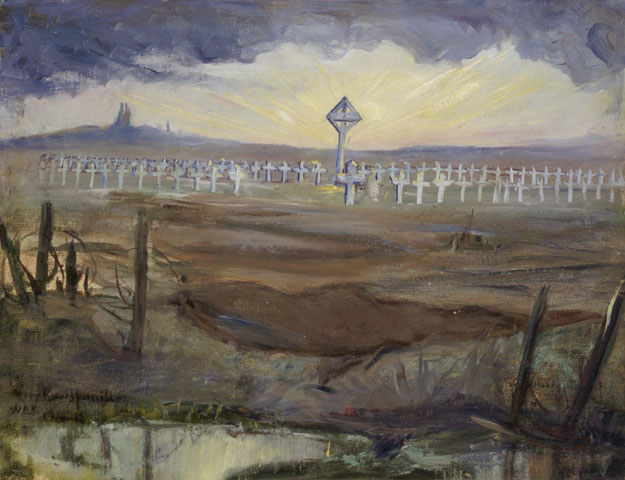